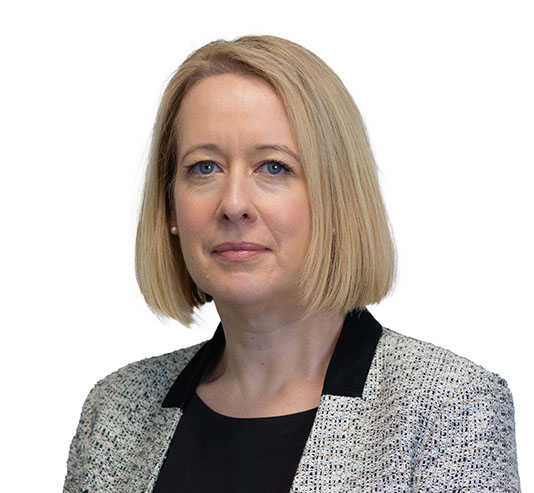 By:
Emma Andrews
UK audit reform has been brewing for quite some time, on the back of large scale corporate collapses such as Carillion and BHS, which had a devastating impact on their employees, suppliers, and investors.
Contents

The Government confirmed their intention to reform the UK’s corporate reporting and audit regime in May of this year.  The headline changes include a new regulator, who will take over from the Financial Reporting Council (FRC), increased accountability and disclosure for large companies, and changes to the audit industry.

The replacement to FRC will be the Audit, Reporting and Governance Authority (ARGA).  The new regulator will have a larger oversight role and tougher enforcement powers.  This will include the ability to fine directors without having to go through the courts.

Large privately owned companies will now also fall under the scope of the regulator.  Companies with more than 750 employees and turnover of more than £750 million will be deemed to be a Public Interest Entity (PIEs).  This definition was previously limited to companies with shares listed on a regulated market, credit institutions, or insurance companies.  The increased focus on the UK’s largest companies is due to their significance to the economy, with the financial wellbeing of numerous employees and suppliers depending on their performance.

Furthermore, it has been proposed companies who fall into the definition of PIE will be required to disclose their distributable reserves, or a figure "not less than". The intention is to improve transparency about dividend position to investors and other stakeholders.

In addition, Directors will need to disclose in the financial statements the measures they have taken to prevent fraud.  It is hoped that this will encourage Directors to implement further controls to detect and mitigate fraud.  There will also be a requirement for disclosure of non-financial company metrics that have been independently checked, to include the risks the company faces.

There has been speculation around what the government would do to curtail dominance of the largest audit firms dealing with the biggest businesses in the UK.  As a result, FTSE350 companies will be required to conduct part of their audit with a challenger firm.

The new regulator ARGA is also to be given the power to enforce the separation of audit and non-audit functions within big audit firms, and to enforce a market cap if there are not significant changes within the market.

The changes proposed by the government are intended to strengthen audit and corporate governance regimes. Which should increase investor confidence.

The timeline for change is still uncertain.  However, Directors should now be considering the future impact on corporate reporting and the implications for their year-end reporting process, which these changes will bring.