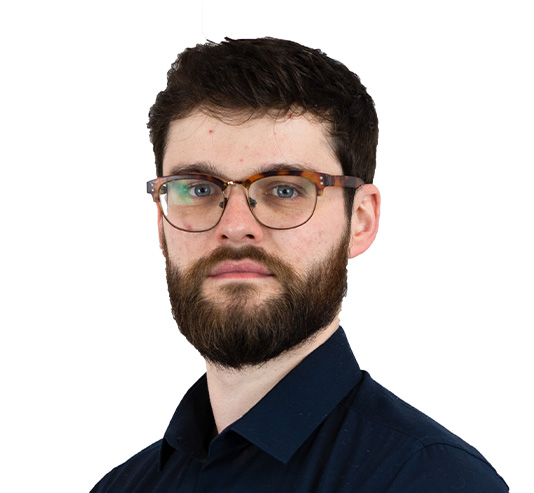 By:
Padraig Rea
The New Year brings a new penalty regime for VAT, replacing the existing VAT default surcharge regime starting with VAT periods starting on or after 1 January 2023.
Contents

The new regime aims to create fairer results for taxpayers and this should be well-received by taxpayers, as there was a risk the VAT default surcharge regime could result in significant penalties being issued by HM Revenue & Customs (HMRC) for minor errors in comparison with other taxes.

The new regime changes the way in which VAT registered taxpayers are penalised for submitting returns and making payments late, even where returns are nil or leave the taxpayer in a repayment position.

The new regime which applies when VAT returns are submitted late comprises a points-based system, with each late VAT return incurring one late penalty point. The late submission penalty points threshold before a financial penalty is issued varies according to the submission frequency, for example, in the case of quarterly VAT returns the threshold is four points and the period of compliance is 12 months. The financial penalty is £200 upon reaching the points threshold, with a further £200 penalty for each subsequent late submission.

It is possible to remove all points incurred, by submitting each VAT return on or before the due date for your period of compliance and ensuring all outstanding returns due for the previous 24 months have been received by HMRC.

The points-based system does not apply to late payments of VAT owed to HMRC. Instead, there are set periods of time, which means the later a taxpayer pays their VAT liability, the higher the penalty is due. In fact, where a taxpayer pays their liability within 15-days of it becoming due, no penalty should be imposed, which provides a more lenient approach to those who only just miss out on the deadline.

HMRC will be applying a ‘light-touch’ approach in 2023, with no penalties falling due where the liabilities are paid within 30-days of the due date.

There is a different regime which imposes penalties for failure to comply with the Making Tax Digital rules. HMRC impose a penalty of up to £400 for every return filed without use of functional compatible software. Additionally, where records are not kept digitally or digital links are not put in place within the VAT return processes, a penalty of between £5 and £15 for every day on which each requirement is not met may be due.

The new regime will penalise those who are consistently late in submitting returns, or go beyond 15-days to pay their VAT liability. This should mean the occasional delay for, as an example ‘administrative reasons’, should not be as costly as the existing default surcharge scheme, which could often appear to be punitive.