The Emergency Budget: A Tax Summary 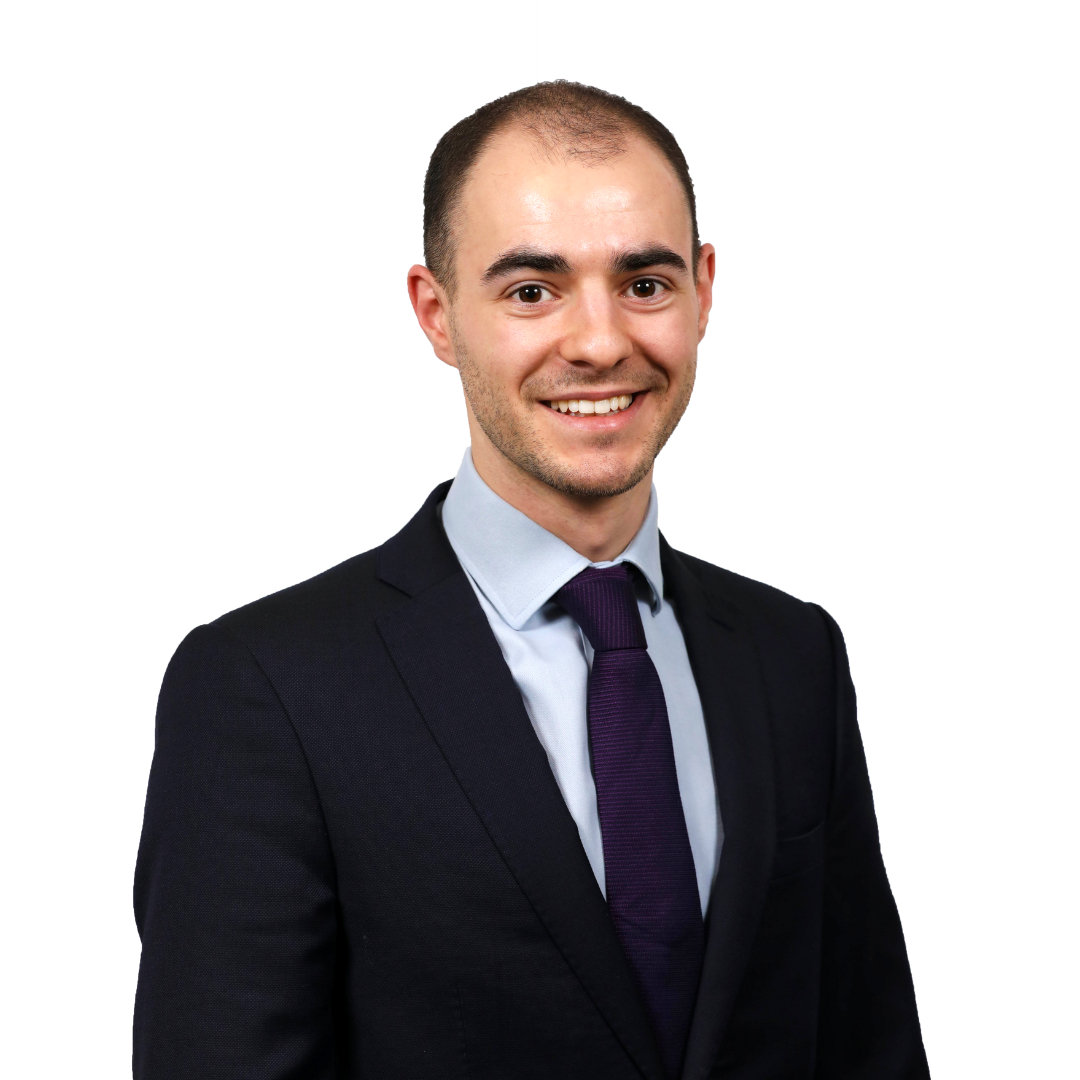 By:
Ruairdhri McIlroy
On 23 September, Kwasi Karteng, the newly appointed Chancellor of the Exchequer delivered his ‘Growth Plan’ statement to the House of Commons. The Chancellor began by highlighting the heavy influence of the cost of living on what followed to be a budget which, on face value at least, appeared sympathetic to the taxpayer.
Contents

There were some welcome, albeit predicted changes or rather, the reversal of the previous tax increases. The planned increase to Corporation Tax from 19% to 25% has been cancelled with the objective of stimulating and incentivising business growth. The recent increase to NIC will be withdrawn from November 2022 and the upcoming Health and Social Care Levy will not be introduced in April 2023 as originally proposed. These measures were originally purported as necessary to recoup from substantial spending and borrowing during the Covid-19 pandemic but funding is now to be found elsewhere.

Other measures included the permanent increase to the Annual Investment Allowance to £1m, a relief which incentivises businesses for making capital acquisitions, in line with the Chancellor’s growth objective.

The limits from which Stamp Duty Land Tax (SDLT) will be payable on the acquisition of residential properties was doubled from £125k to £250k and first time buyer relief was increased to £425k.

Tax advantaged investments will be more generous to both companies and investors allowing for higher investments to be made.

Tax geared reliefs for 38 different ‘investment zones’ in England will be introduced to drive growth in less developed areas. There will be scope for the devolved nations to benefit as well.

The Chancellor has also tasked government institutions with simplifying the tax system. The off-payroll working rules (known as IR35) received special mention, with more recent rules being repealed, albeit the original legislation will remain in force. This sees a shift in the burden of compliance from larger businesses to those individuals using personal service companies. However, potential employers can’t wash their hands entirely of obligations which arise under these types of engagements and will need to still need to get things right.

The overall credibility of the Chancellor’s announcements were somewhat impaired by the market and political reaction leading to urgent action by the Bank of England and a reversal of the plan to abolish the additional rate of income tax.

Whilst the budget provided a selection of concessions, the wider effect on the economy has caused much concern. Further announcements are due on measures the government will take to make the UK economy more dynamic and competitive. There will also be updated economic forecasts and it is certainly possible that significant spending cuts will be required. Businesses will have much to consider in the short, medium and long term.