IAS 29 requires the financial statements of any entity whose functional currency is the currency of a hyperinflationary economy to be restated for changes in the general purchasing power of that currency so that the financial information provided is more meaningful.

The Standard lists factors that indicate an economy is hyperinflationary. One of the indicators of hyperinflation is if cumulative inflation over a three-year period approaches, or is in excess of, 100 per cent. This is often seen in practice as being a particularly significant indicator given that under US GAAP this threshold is considered a ‘bright-line’ in terms of whether an economy is hyper-inflationary or not. While IAS 29 differs from US GAAP in referencing other indicators of hyper-inflation, there is nevertheless a natural desire for a certain amount of consistency between IFRS and US GAAP in terms of which economies are considered hyper-inflationary.

Read this issue in full 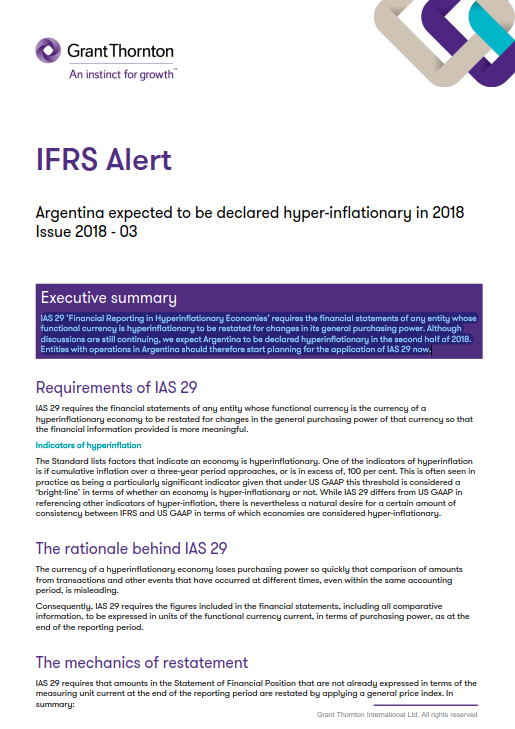 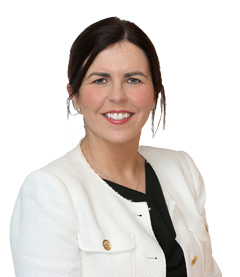